Message on a bottle: How pupils are using school water bottles to have their say

Supplying reusable water bottles over two decades has given us a front row view of the remarkable changes that have evolved over this period.

While the issues themselves haven’t changed, the level of recognition now transcends new heights.

Nowhere is this better reflected than in the schools and the evolution of our Schoolbottle business. Whilst demand for our bottles in Primary schools grows continually stronger, the more recent surge in demand from the secondary sector offers a revealing insight into contemporary change.

From our beginning we strove to highlight the environmental benefits of ‘tap’ refilling versus single-use bottled water. Global warming whilst acknowledged was not necessarily the key factor for our customers. For most primary schools in particular the principle driver was healthy hydration for which schools embraced a ‘duty of care ‘ vital in supporting pupil’s wellbeing.

For most secondary schools however, hydration was principally the pupil’s choice and responsibility. Schools provided options including soft drink vending machines, although as sugar awareness gripped we noted a gradual evolution to water coolers with disposable cups.

In recent times however, we have seen an unprecedented upsurge in secondary school demand for refillable water bottles. So what’s changed?

It seems the ‘duty of care’, which remains a key principle in the primary sector is now being matched by a ‘duty of environmental care’ which has increasingly gripped secondary schools, not least their pupils.

Without doubt the ‘Blue Planet effect’ has significantly heightened awareness of the environmental damage being created by single use plastic.  Perhaps the resulting focus on single use cups at water coolers has also helped staff recognise the cost saving benefits in encouraging pupils to refill their own bottles, instead.

However it’s the pupils themselves who are increasingly becoming the sentinels and initiators of change. For today’s youth, global warming, reduced emissions and planet damage are not distant concerns but an immediate threat to their futures. From Friday marches to Swedish UN starlets the reusable message is being boosted by youthful vitality.

School bottles like those just issued to St Illtyd’s Cardiff  carry a message very clearly inspired by pupils. “We don’t want to protect the environment” say their bottles “We want to live in a world where the environment doesn’t need protecting”.

How appropriate that David Attenborough should be among the most supportive in recognising this change “ Young people may lack experience but they also have clear sight “ said the great man recently. “There will be cynics who try to dismiss and say they don’t understand the world and how it works, (but) they can see perhaps more clearly than the rest of us. We older ones should take notice of what they say.”

We’re delighted to report that many schools appear to be doing so.

Everything is relative. Just some things more relative than others.

The more things change the more they stay the same. Until we preach what we practise. 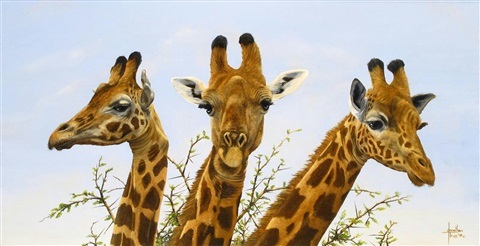 Hindsight is 2021. Just don't forget it includes your planet. 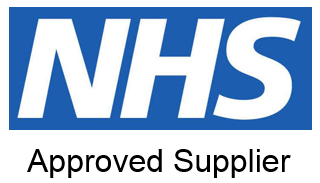 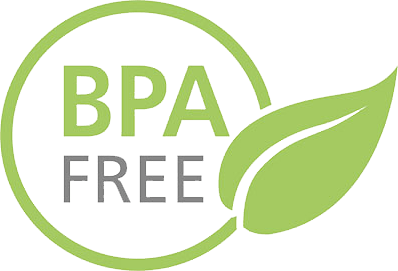 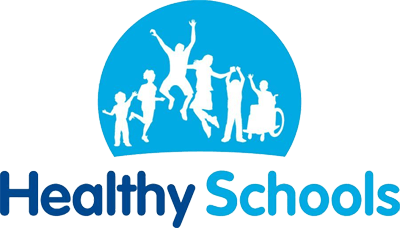